How do we harvest and use Truffle Seaweed? 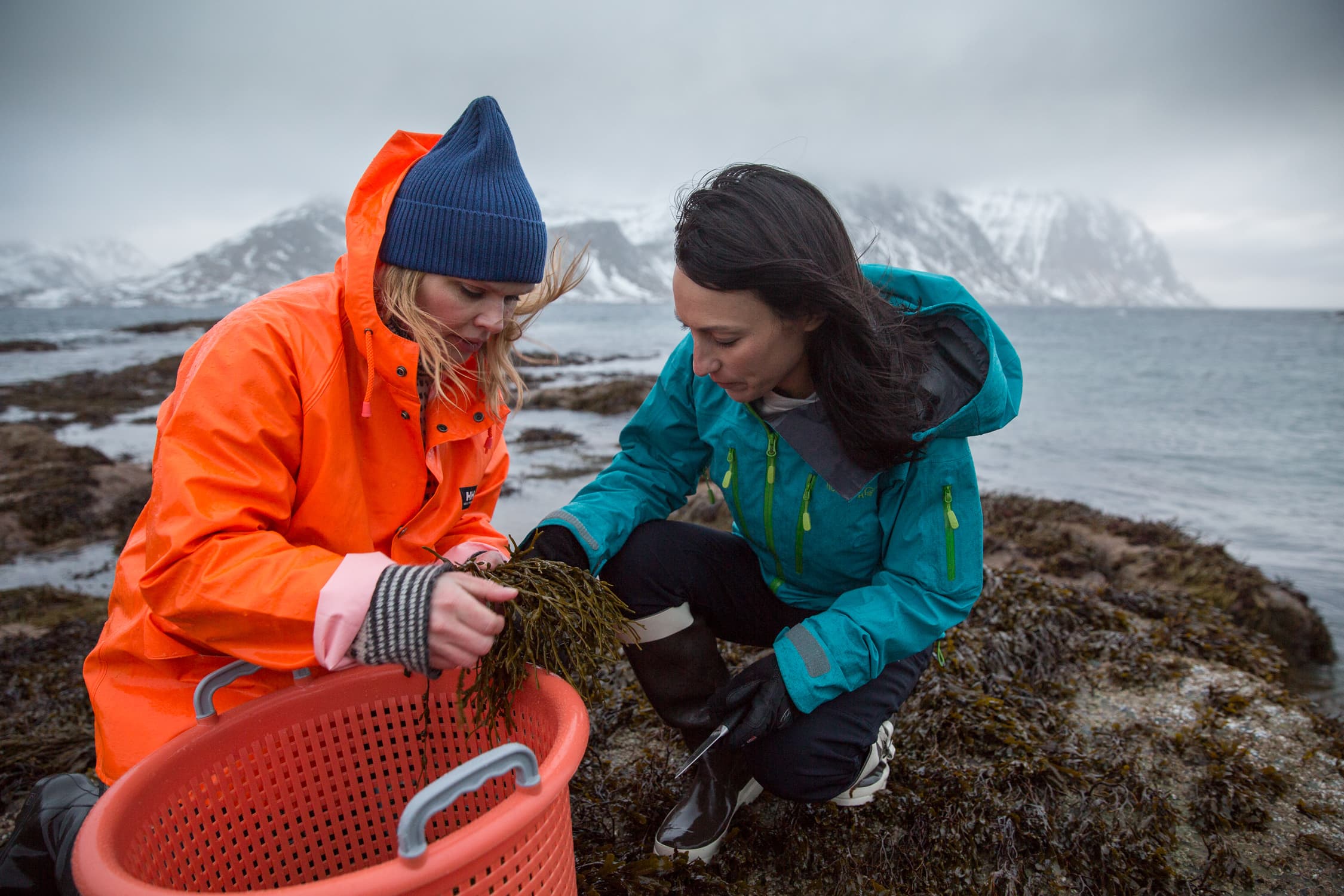 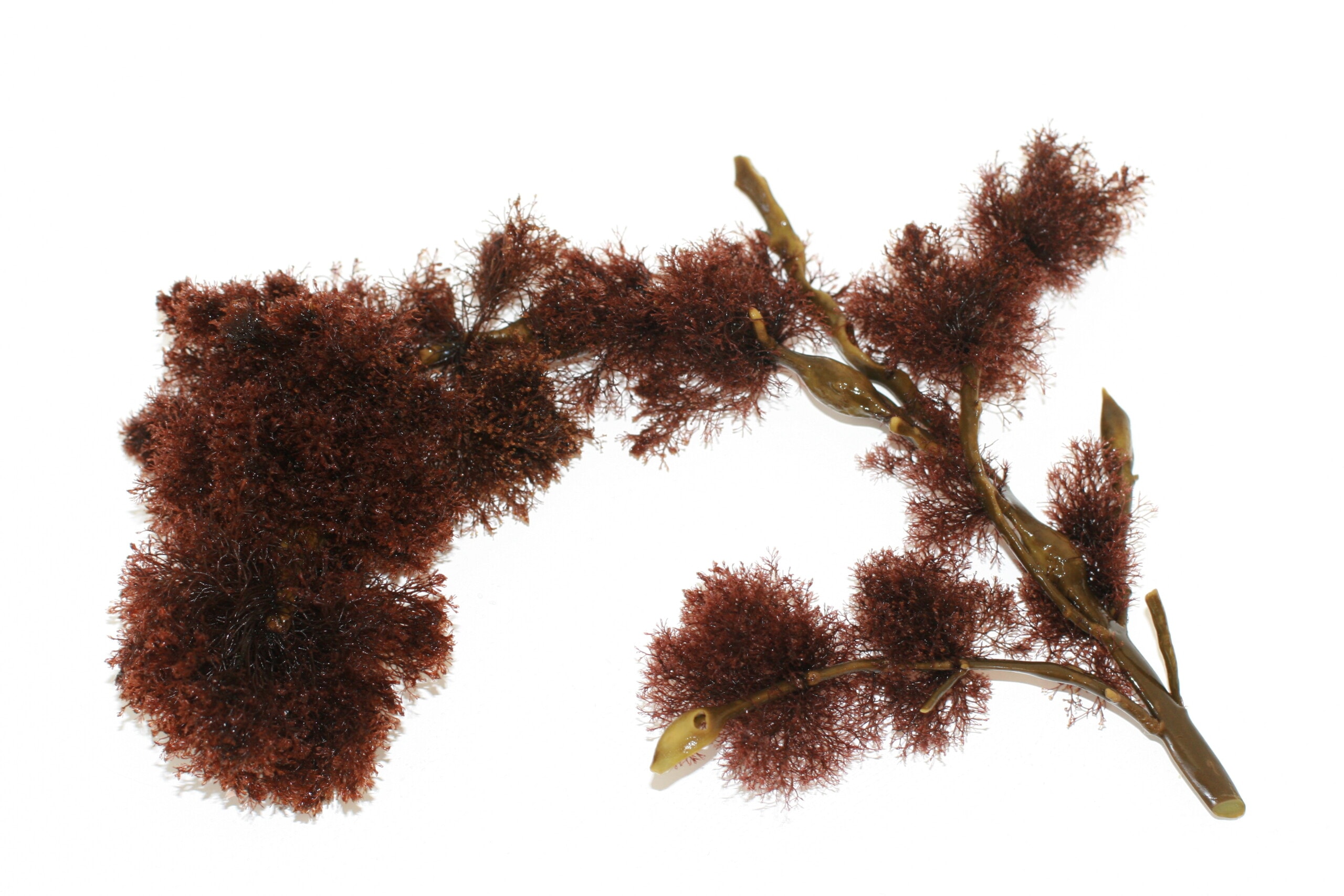 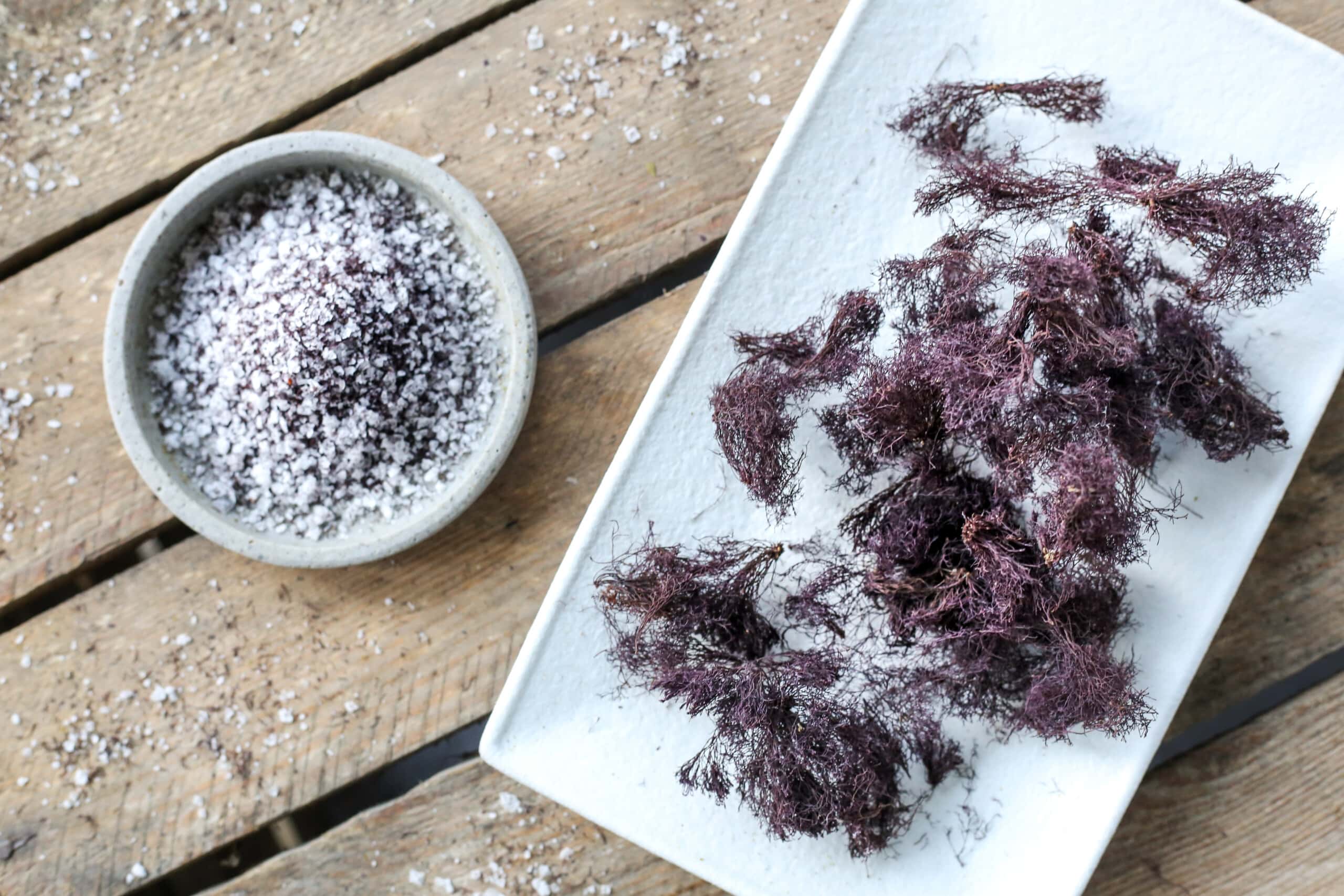 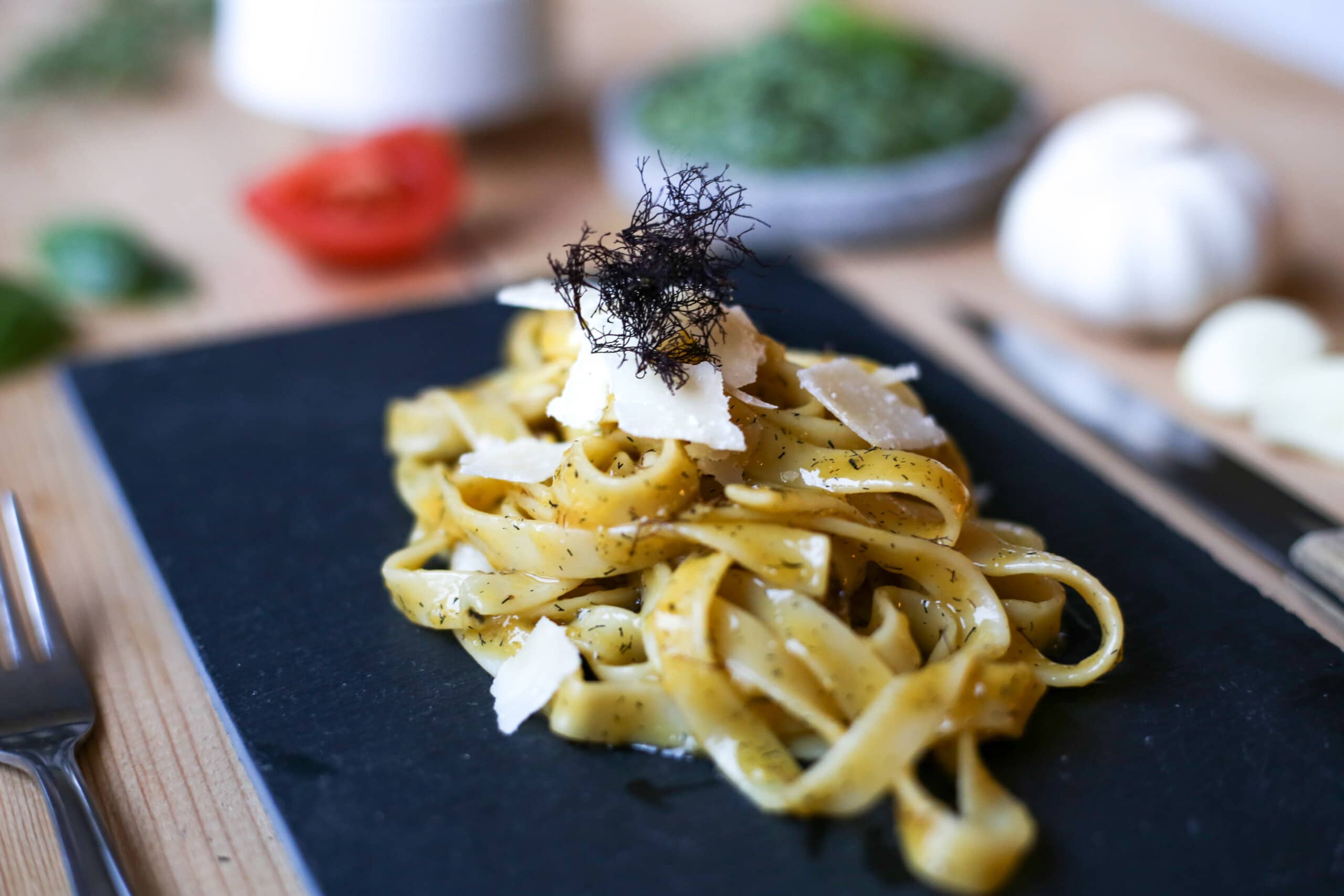 Everything you wanted to know about Truffle Seaweed

Truffle seaweed is a small red algae that is actually called rock weed doll after its looks, but has now become more popular for its taste than for its hairy appearance. Fresh, it smells strongly of truffle and has a mild taste of white truffle.

You can find it along the entire coast, but most widespread in western and northern parts of Norway. The small bush grows on rock weed in exposed areas with a lot of waves. The colour is dark brown, but more orange and slightly fluffy in summer during the growing period.

We collect truffle seaweed in autumn and winter. September and October are perhaps the best months.

We pick truffle seaweed of rock weed in the same way that we pluck berries.

Start collecting when the tide is at its lowest. Pick seaweed that is clean, fresh, dark brown and without on growths. Store in a net or basket with holes. Remember to gather somewhere away from pollution and densely populated areas.

Make your own truffle seaweed salt:

Dry at 40 degrees in the oven with the door open. It houses small seaweed fleas that will pop out on the board.  Therefore, rinse thoroughly with seawater and clean the tong before drying. Crush it in mortar or coffee grinder to make your own sprinkle. You can mix this with salt and tilt and you’ll have your own Truffle Seaweed Salt.

The truffle tong is ideal as a seasoning when dried and ground. Dried, it gets a distinctly bitter aftertaste. Thrives on butter, oil and fatty sauces. Use it for pasta, potatoes, eggs and seafood. Get inspired by our Truffle Seaweed Tagliatelle.