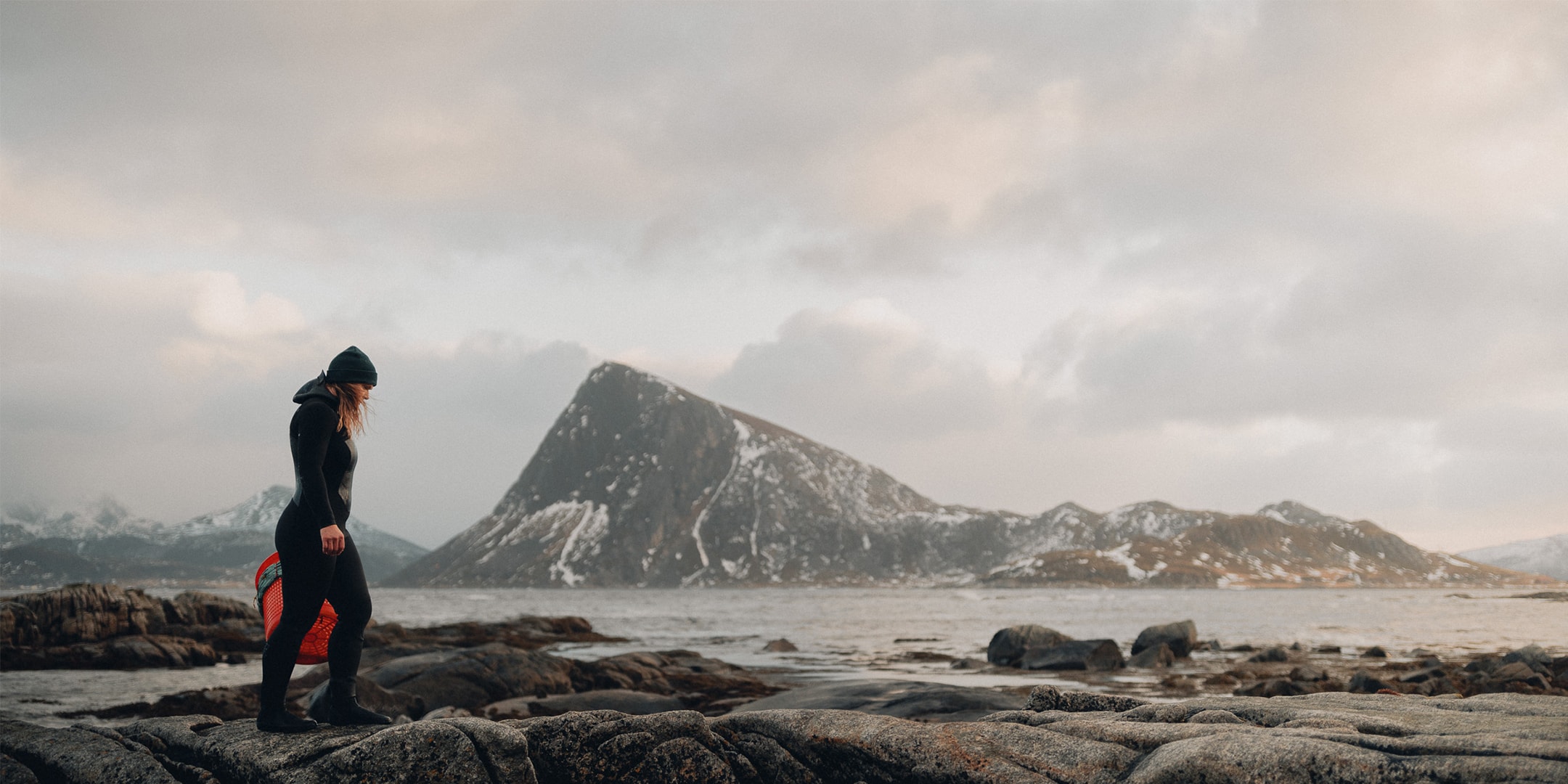 As health remains a hot topic on everyone’s lips, FOUR takes a look at one of nature’s most nutritious foods: seaweed. Changing the game in the sustainable harvesting and distribution of this delicious delicacy is Lofoten Seaweed, a Norwegian brand founded and run by best friend duo Tamara and Angelita.

Having undergone a surge in popularity over recent years, seaweed is now not only the umami kick found in your favourite sushi. Instead, the traditional Japanese ingredient has become a common superfood used in everything from smoothies to poke bowls and is even eaten as a crispy snack. What many might not know is that seaweed comes in several varieties, each of which offers distinctive flavours, textures and nutrients.

Seaweed is not only tasty, though – jam-packed with nutrients, minerals and vitamins, it has been dubbed as one of the most nutritious foods on the planet. It has a high protein content as well as contains iron, magnesium and iodine, an essential antioxidant that keeps the thyroid healthy. The polysaccharides found in seaweed also act as prebiotic fibre for healthy gut flora, and its antiviral properties could play a part in warding off colds and flu.

What’s more is that seaweed is also climate-friendly, as it binds carbon dioxide and produces oxygen; it requires no fresh water, land space or chemical fertiliser and is regenerative when harvested sustainably. Indeed, this makes seaweed a truly remarkable natural food product that does good for our bodies, palates, and planet.

Check out the full article on their website: Superfood from the Sea | FOUR Magazine (four-magazine.com)

Get 10% off your first purchase!

Get 10% off on any item when you buy today

Your Code
SIGNUP21
Go
*Not valid with other discount codes